Fire In The Sky: Borderlands 3 Side Mission Guide

Fire In The Sky is a new Borderlands 2 DLC that was released in September. There is a ton of content in the Diamond City Prison, but it can be tough to navigate your way around when you don’t know all the locations. In this article, I will be going through all the locations, both major areas and minor side mission locations, providing you with a map to help you find all the hidden caches. It is imperative that you get the majority of the caches before starting the main story mission, as you will not be able to collect any collectibles after you reach the main mission goal. If you skip all of the collectibles, you will miss out on a good chunk of the DLC.

Borderlands 3 is on the horizon, and with every new release comes new content to play with. As you might imagine, this includes new side missions. In this guide, I’m going to walk you through the best and most important side missions in Borderlands 3, so you can get the most out of your playthrough.

Borderlands 3 is the biggest game of the year, and the final entry in the series is shaping up to be even bigger with a massive world, a new character, tons of weapons, and a ton of side missions. There are thousands of secrets to discover and you can find them all in our massive Borderlands 3 Side Missions Guide.

Fire in the Sky is a side quest found in Necrotafeo in the game Borderlands 3.

The mission is to mark Typhoon’s death by setting off fireworks.

This is a walkthrough for Fire in the Sky in Borderlands 3.

Recommended level: 40 and up. 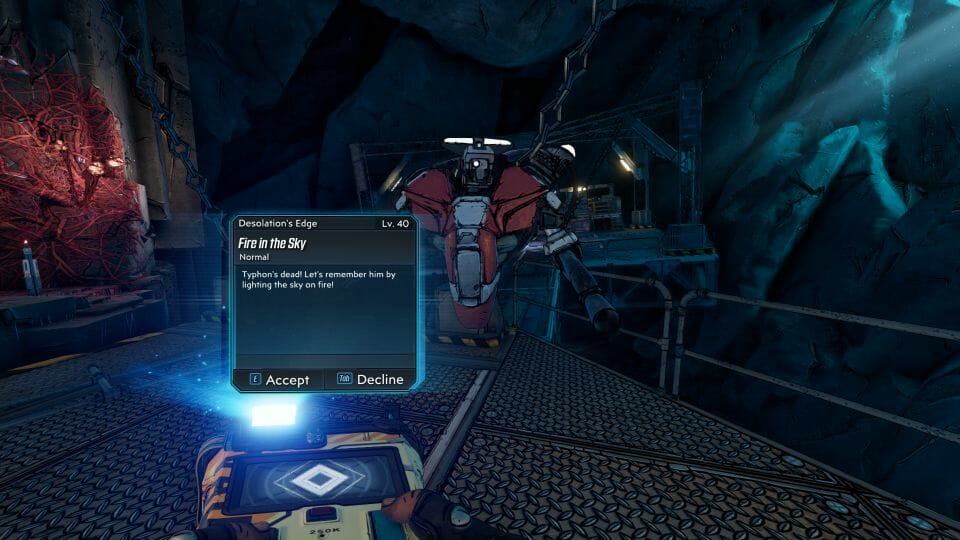 The first thing you need to do is pick up the rocket engines. 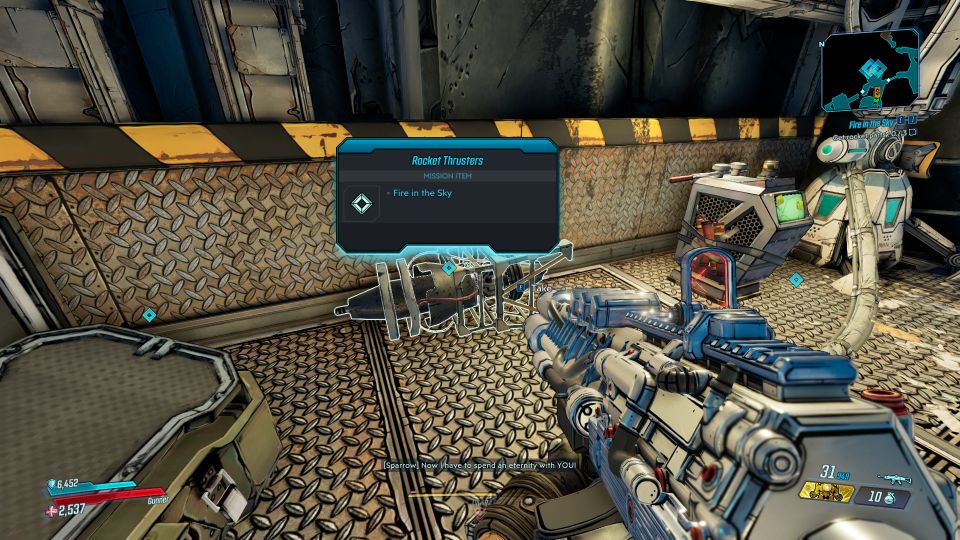 Then take the detonator, which is nearby. 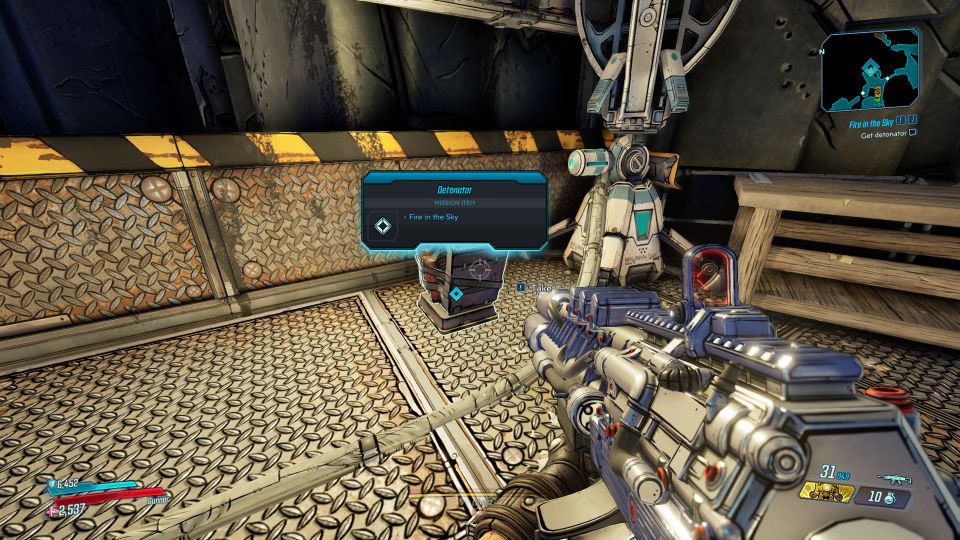 Go to the old base to clear it of Maldivian soldiers. 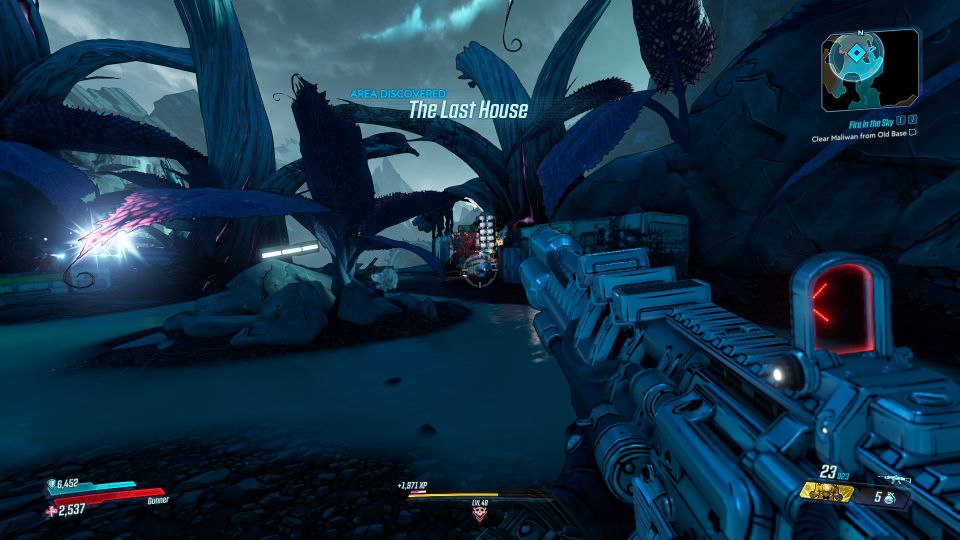 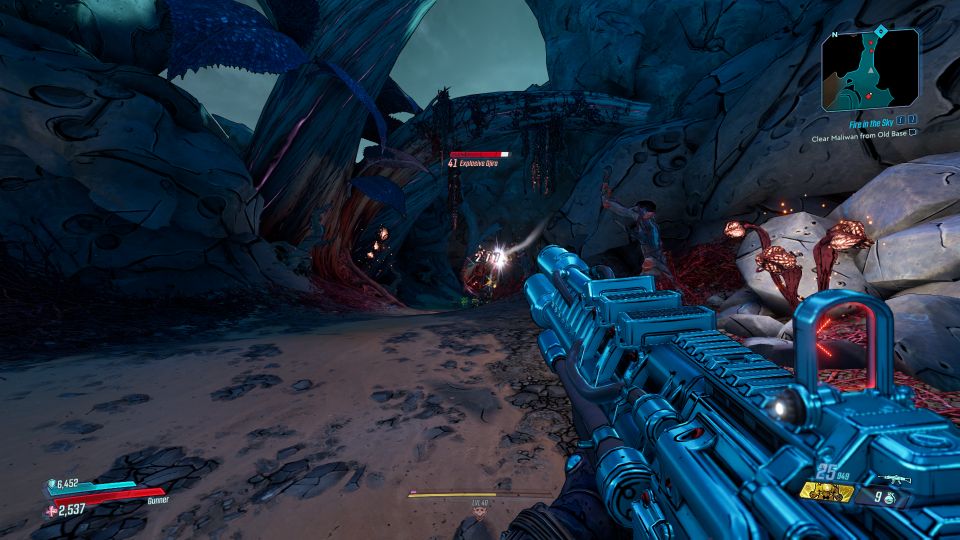 There are 3 separate areas full of Maldivian soldiers. 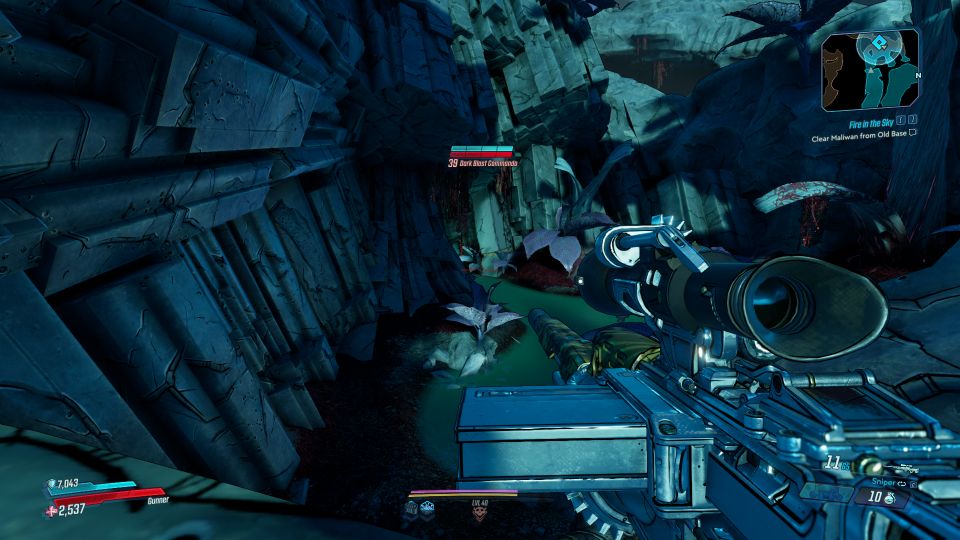 You need to bring 3 ECHO magazines. The first one was laid down by Malivan soldiers in the last part of the old base.

The second is on a raised platform. Pull it out to clear the ECHO log. 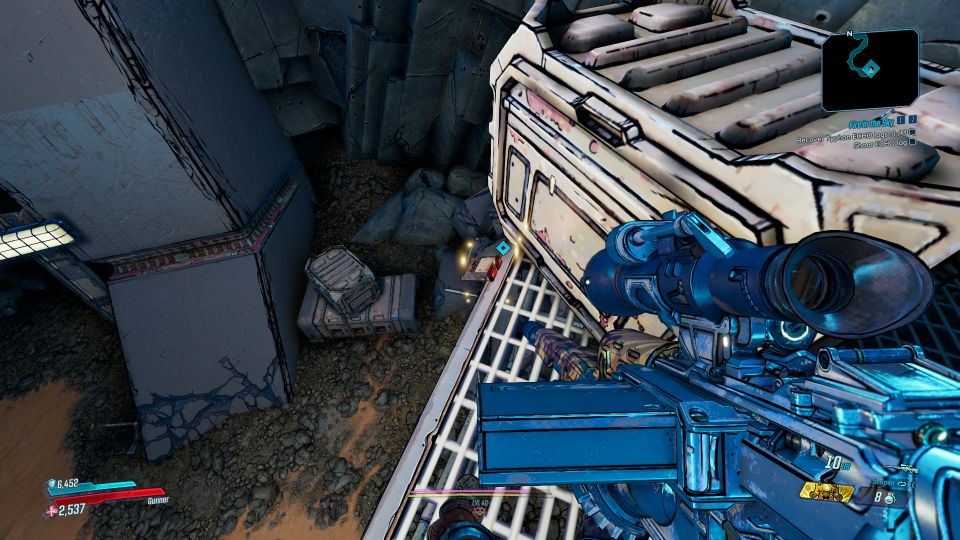 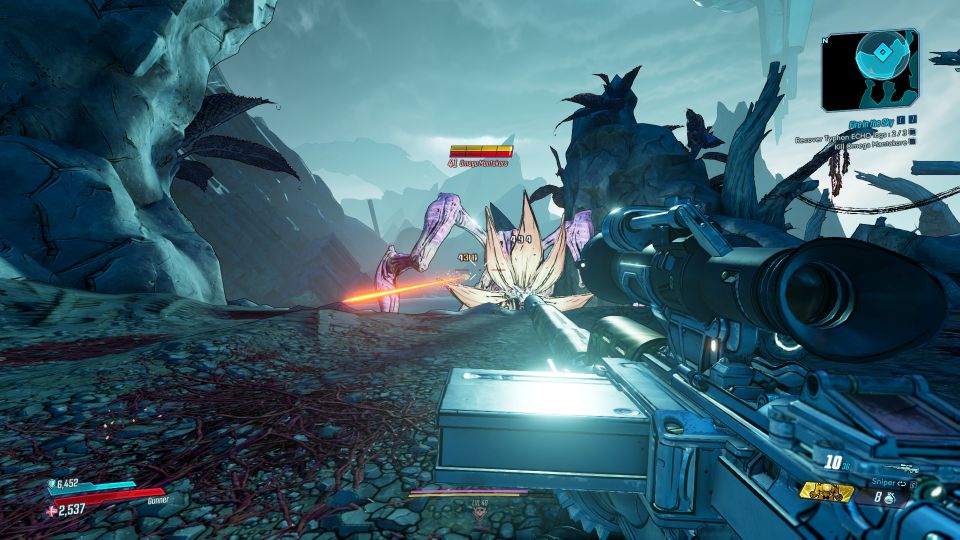 Kill him and get the ECHO paper. 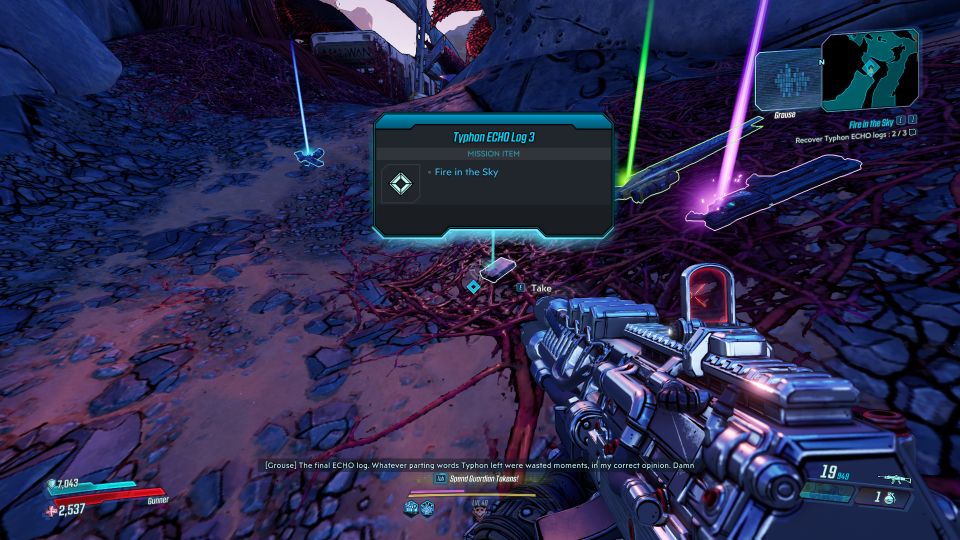 Go back to the main area of the old base to collect 3 missile parts. 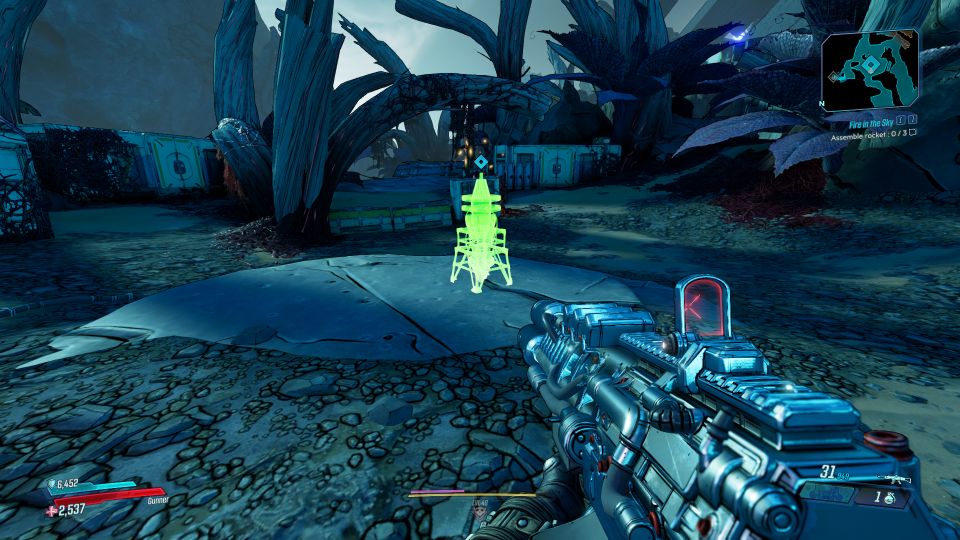 Place the 3 ECHO magazines you found on the rocket. 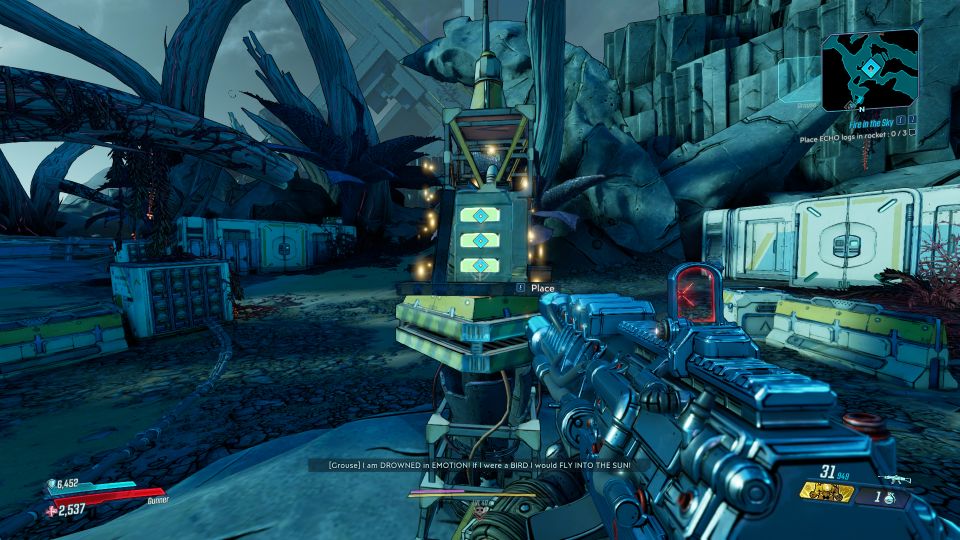 Then place the detonator next to it. When everything is ready, launch the rocket. 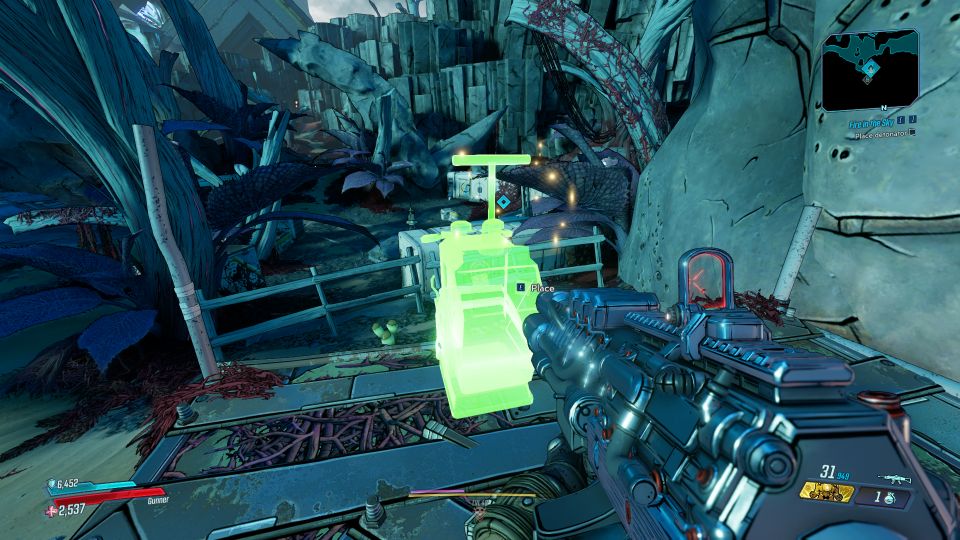 Talking to the sparrow

To complete the task, return to the research center and talk to Sparrow. 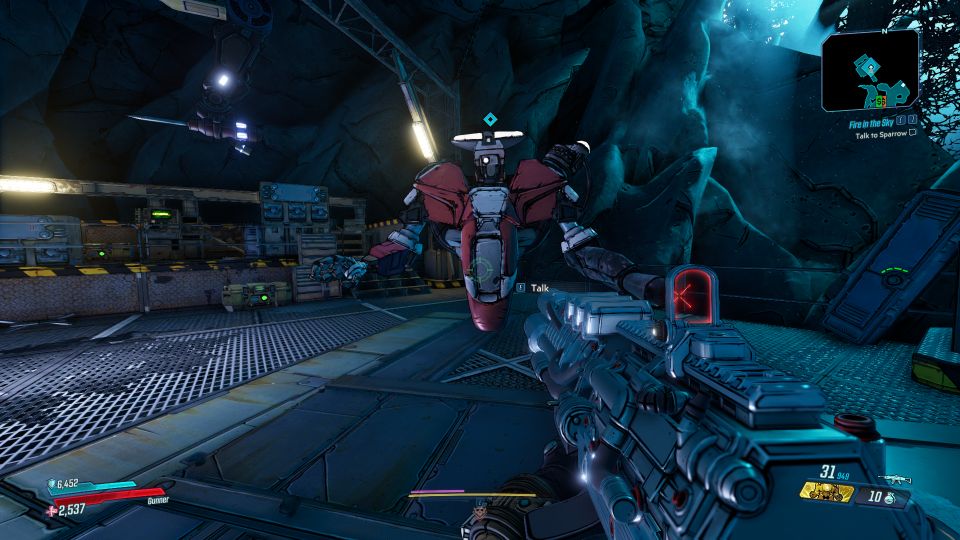 The work stops when they start dancing. As a reward you get money. 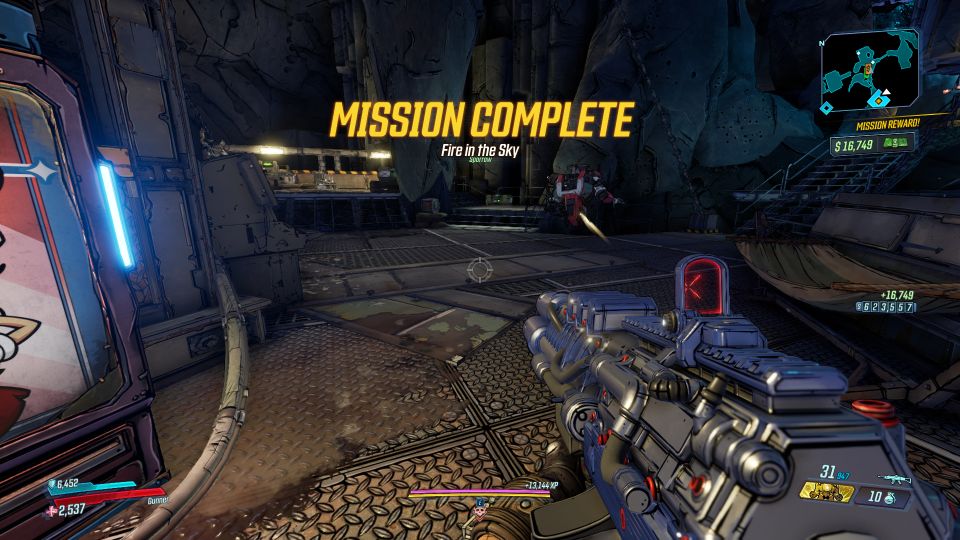