The Booming Business of Slingo and the Future of Play 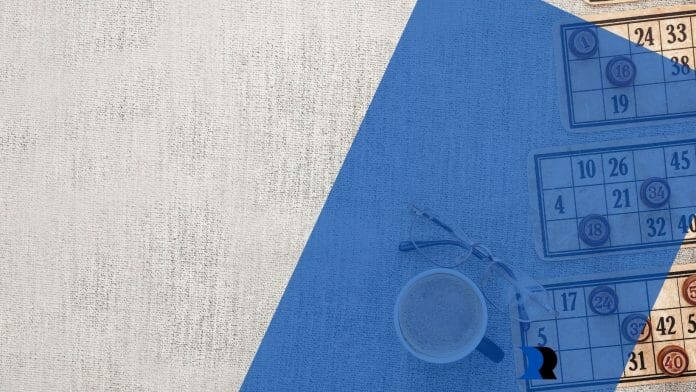 Slingo, owned by Gaming Realms, has been very popular and successful in recent times. A majority of their revenue comes from the US and the UK, but they have managed to maintain growth outside of these areas as well, by expanding into other parts of the world. Full-year revenue in 2020, of more than $USD 14m meant a 60% year-on improvement from the previous year. This surpassed initial forecasts and things are only getting stronger.

Backdrop that with the international online casino market. A large and high growth industry that has seen its value increase dramatically with expectations to grow to more than $USD 125 Billion by 2027.

Slingo is an exciting mixture of Bingo and Slots – so if you’re a lover of the two, this version of gameplay is sure to be right up your alley. Spin the reels to mark numbers off the grid, creating slingos with the help of bonus features, Jokers, and incredible themed games.

Paddy Power Bingo offers some incredible Bingo rooms, alongside even more inventive ways to play Slingo. If you’ve always wanted to know what it would be like to become a contestant in your favourite gameshow, then look no further – these gameshow-inspired Slingo games are sure to give you a taste of life as a television star!

Read on to find out more.

Slingo is an exciting mixture of Bingo and Slots – so if you’re a lover of the two, this version of gameplay is sure to be right up your alley. Spin the reels to mark numbers off the grid, creating slingos with the help of bonus features, Jokers, and incredible themed games.

Deal or No Deal Slingo

If you’ve always wondered what it would be like to go up against the dealer in the classic, hit television gameshow Deal or No Deal, then wonder no more! This Slingo game provides you with the chance to try your luck and invest in those red boxes, with a twist. Matching a number on the grid will open a box, revealing and removing either a small or large prize on the paddles. Four slingos will trigger the Banker’s Offer, where you’ll be asked if you’d like to take the offer or keep spinning.
The Joker and Super Joker symbols will help you mark off additional numbers, and a Free Spin Scatter can provide you with one extra spin at the end of your initial ten spins. The devil symbol can block you from making new slingos. In addition, the star symbol will show you which numbers you have left, helping you to remove prizes from a paddle, informing you of how close you are to receiving an offer from the banker.

Slingo Who Wants to be a Millionaire?

Another Slingo game that will help you make the most of this bingo bonus offered by Paddy Power is Who Wants to be a Millionaire? Set upon a familiar Bingo-card styled arena, this game requires the player to spin the single reel at the bottom of the playing area, where you can either land numbers, Jokers, an X, or a scatter symbol. The latter will provide you with a single free spin, whilst the X symbol acts as the traditional devil symbol – blocking any matches that can happen on the reels when it appears. A single bet gives you nine spins, but more spins are available to buy at the end of the game if you feel you are close to a win. There’s no limit on the number of additional spins you can buy, and with a fixed jackpot of one million – you’ll no doubt want to try your hand at Slingo Who Wants to be a Millionaire? Because, truthfully – don’t we all?