Dogecoin: Is it the next big Crypto? 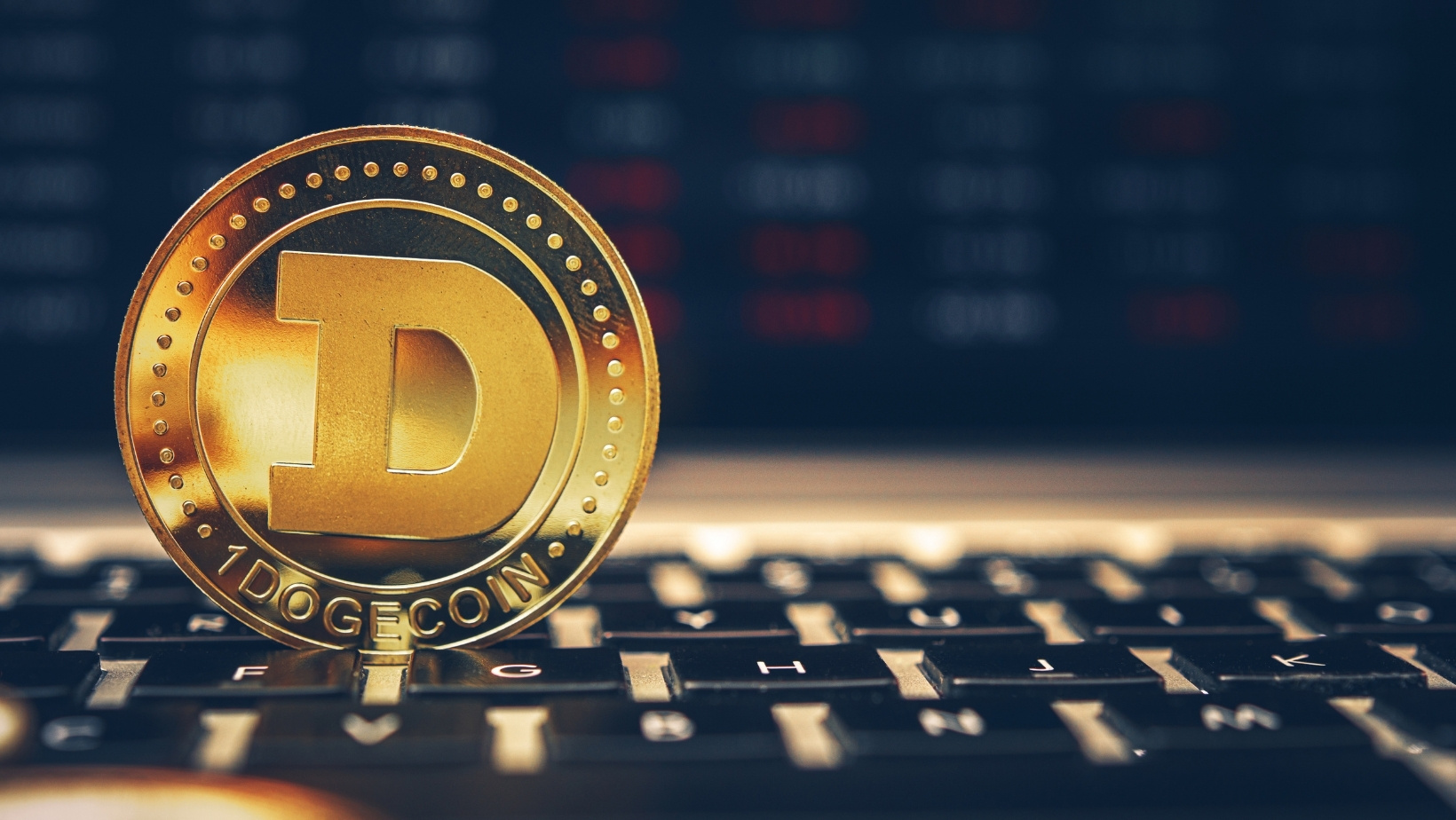 Created in 2013 as a joke by Jackson Palmer and Billy Markus, the Shibu Inu-inspired dog meme is no longer a laughing matter. As of 2021, it’s now the most talking about Cryptocurrency on the market.

Without a doubt, one of the very hot topics in the world today is cryptocurrency. Everyone has heard the term, but a lot of people are still not quite sure what it is and how it functions.

Bitcoin has been the main form of cryptocurrency for years and is nowadays by far the strongest but is running in relatively short supply. This is why insiders and knowledgeable people about cryptocurrency have been waiting for the next big thing that will win the market and gain massive value, so here is some information about the newly famous Dogecoin and cryptocurrency that could help you determine if it will be the next big thing.

Cryptocurrency is a digital currency that can buy good and services, almost like a normal currency. To acquire it, you have to either mine it or exchange it for real money. Cryptocurrencies use blockchain technology that records and manages transactions known for their security. Although it has many predecessors, the initial decentralized cryptocurrency was Bitcoin, created in 2009.

Many other cryptos followed, but none has reached the level of Bitcoin so far. The first major use of this cryptocurrency started on black markets, such as the infamous Silk Road. In 2011 the price began at $0.30 and grew to $5.27 that year. Ten years later, its price has reached a mind-blowing $60,000 and continues to rise. Cryptocurrency popularity grew because it is secured by blockchain technology and doesn’t change with inflation, like the standard currency, but by supply and demand. Another benefit is that it is global, decentralized and solely controlled by its users, rather than central banks. And finally, the snowball effect of the popularity of Bitcoin heavily boosted cryptocurrency’s reputation in general.

Dogecoin is a cryptocurrency invented in 2013 by Jackson Palmer and Billy Markus. Interestingly, before Dogecoin was created, its two creators never actually met in person. There are many ways to get Dogecoin, mainly by mining them or buying with standard money on crypto markets that support Dogecoin.

The cryptocurrency was started for fun as an internet meme (picture of Shiba Inu dog with a funny context). But surprisingly, these days, its value grew, and in January, it reached an all-time high of $0.1004. It is constantly varying, and at the moment of writing, it diminished to $0.059. Its value is continuously supported by the Dogecoin community and by many big celebrities like Elon Musk, Mark Cuban, Snoop Dogg, Gene Simmons. Nowadays, there are still many questions, lead by the most important: Will this be the next big thing? Since it is a hot topic these days, and celebrities continue to promote it, it is not crazy to think there is some possibility for that scenario.

Believe it or not, the first recorded transaction of bitcoin was done by Laszlo Hanyecz, who bought two Papa John’s pizzas for 10,000 Bitcoins.

What makes Dogecoin and Bitcoin the same is that they are decentralized currencies, mined in the same way and virtually impossible to be attacked or falsified. But, besides these similarities, these two cryptocurrencies have some essential differences. For starters, Dogecoin is infinite at the moment, meaning that mining can be done forever. On the other hand, Bitcoin has a limited number of 21 million tokens, out of which 18.7 million already existing. This is already a crucial difference that makes Bitcoin much more valuable. Another plus for Bitcoin is that it is the most broadly adopted cryptocurrency as a form of payment. In contrast, the use of Dogecoin as a payment form is still minimal.

All this doesn’t mean Dogecoin will be worthless. Dogecoin has various benefits worth mentioning. The first two are swift blockchain transactions with very low transaction fees (usually at 0.0075 USD). Since it is low cost and fast to transfer, it is fantastic for tipping people on the internet. Dogecoin requires only a computer with a high-end graphics card (if this sounds expensive, you should check what is needed for Bitcoin). Another benefit of Dogecoin is a very friendly, generous community which already raised money for multiple charities. Finally, what makes it different from all others is that it was made for fun, as a viral meme, and that will sustain (and possibly raise) the value of this cryptocurrency through time.

Believe it or not, the first recorded transaction of bitcoin was done by Laszlo Hanyecz, who bought two Papa John’s pizzas for 10,000 Bitcoins. Although Bitcoin was worthless at that time, today, this amount of bitcoins is valued at a jaw-dropping 590 million dollars. It makes one ask himself: should I buy 10,000 Dogecoins? Considering how cheap it is now, it’s certainly worth a punt.

Really? Somebody could be using my computer to mine Cryptocurrencies? That’s right, it take a lot of power to mine for crypto coins, so if the power usage can be spread over hundreds, thousands or even millions of systems, the time and cost come down. Many websites were discovered doing exactly that in recent years.

If you want to find out how to spot the somewhat sketchy practice, watch the clip below to find out more.