The History of the Slot Machine in Poland 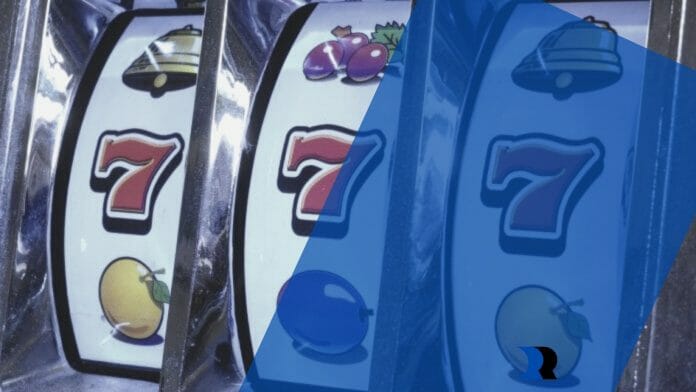 History indeed plays a significant role in our lives today.

When stepping on the floor of a land-based casino, our eyes tend to capture slot machines. In most traditional casinos, there are very many, and the flashy bright-colored devices lure many gamers to try their luck. Thus, it is possible to say that 65%-80% of casino revenue comes from slot machines.

Slots are trendy and consume the most significant portion of online gambling games today. As a result, slots have evolved to provide an exciting gaming experience for many. Please read the full details below compiled by our expert Jacek Michalski on the history of slot machines.

In the 1800s, SanFrancisco was a Gold Rush town with saloons, cigar shops, honky-tonks, and gambling machines, including Sittman and Pitt’s card machine. Charles Fey is the man who invented slot machines after he saw the potential and decided to build his machine at his Berkeley apartment.

He started with The Horseshoe and proceeded to 4-11-44 that became very successful. In 1898, Charles created the CardBell machine that changed the face of slot machines. At first, the card bell had its playing card symbols on its three reels. Fey changed the signs a year later and included stars, bells and renamed the machine Liberty Bell.

In 1976 Walt Fraley invented the first video slot machine and called it the Fortune coin. How did it work? The machine used a modified 19-inch Sony Trinitron color receiver to display. The slot also used logic boards to function. It had a prototype mounted in a full-size show-ready slot machine cabinet. It was a matter of time that technology helped link multiple slot machines to multiple websites. The first improved slot was later released in 1986 by the IGT company.

In the 1990s, the internet and fast, powerful computers rolled into the world of slots. Undoubtedly, online casinos reach the globe of gamers with slots just a click away. Today, modern slots design is limited only by the imagination of a game developer. On the other hand, software developers are working to see gamer’s quest for more exciting slots.

According to the history of Poland, the first Polish casino opened on 6th August 1930. Sopot Casino holds Poland’s gambling history at heart, followed by Zopoter Casino G.m.b. H that opened one year later. During world war in 1945, the red army vandalized casinos that had become part of the Polish community. In 1989 gaming sprouted once again in the ferries that sailed to Scandinavia.

Later Pod Roza Casino opened on 15th July 1989 after World War 2. The casino attracted many and became a new destination for Polish gamblers. Despite the strict rules on gambling in Poland, the 1980s and 1990s will remain the most memorable gambling moments in Poland history. After that, operators would join the market and start offering their gambling services without restrictions.

The introduction of strict rules in 2009 has made online gambling be a grey area in the country. It is now difficult for Polish operators to offer their online gambling services. However, Polish gamblers can access games through international casinos. Most legal betting sites, including STS and ForBET, offer sports betting and fixed odds betting. A site such as Totolotek is operated by the government and is among the most well-known online gambling sites.

Polish gamblers can choose a variety of platforms through ranking accessible online that welcome them to play. For example, Playmillion is a popular site among Polish gamblers that offers video slots, roulettes, table games, blackjack, and video poker. However, there are too many options to choose from due to the state’s monopoly. Therefore, gamblers are advised only to select those with a variety of games and providers.

Today slots are trendy, and developers work to release exciting places every year. However, since Charles Fey invented slots, they have encountered a series of modifications to date. As a result, you will find slots with different themes such as food, football, adventure, and action, to mention a few. Although online gambling in Poland remains a grey area, it’s just a matter of time. Polish gamers enjoy slots in platforms created by their casino operators.