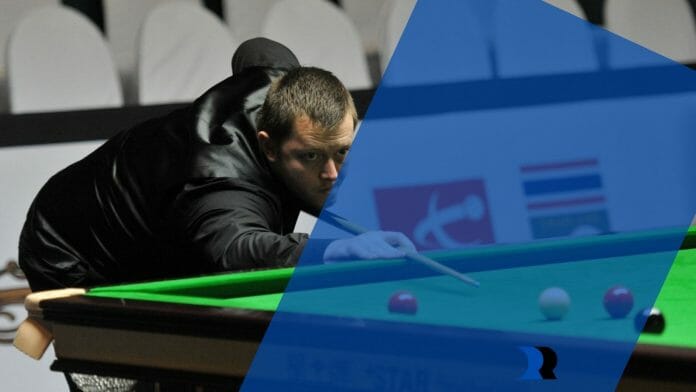 With a population of fewer than two million people, Northern Ireland may be a relatively small country on a wider scale of things. However, the minute section of the United Kingdom has still produced some titanic sportsmen.

The province of Ulster has also had its fair share of top snooker players, and with the UK Championship currently underway in York — which is sure to attract a lot of interest in the snooker betting markets — now seems like the perfect time to take a look at some of Northern Ireland’s best potters. Read on to find out more!

A true icon in the game, many claim that the explosive and unpredictable Alex Higgins — or the ‘People’s Champion’ as he was also known — helped snooker gain a wider audience, and it’s fair to say that he was one of the main men behind the sport’s rise to peak popularity in the 1980s. Aside from that, though, ‘The Hurricane’ was a master of the green baize. He reached the World Championship final on four occasions, winning it on his first attempt before finally getting his hands back on the trophy in 1982 on his fourth try, while he also had to settle for runner-up in the UK Championship, the Grand Prix, and the British Open. On top of that, Higgins won an impressive 24 non-ranking titles, including the Masters.

Best known for winning the 1985 World Snooker Championship final, beating Steve Davis in what is still one of the most famous matches in the sport’s rich history. The County Tyrone native went 8-0 down in the showpiece event, but fought back incredibly. It took a nail-biting black ball fight, which we’re sure you’ve all seen before, to decide the outcome — with Taylor eventually potting the black after a nervy five minutes and several tos and fros to win 18-17. The former World No. 2 also won the Grand Prix in 1984 and some 17 non-ranking titles, including a victory over Higgins in the 1987 Masters. Renowned for his large glasses, Taylor is now the voice of snooker — commentating on all the big events.

The self-proclaimed “best snooker player that has ever come from Northern Ireland,” Mark Allen made that rather bold claim ahead of the 2019 renewal of the Masters. While the controversial County Antrim man doesn’t have as many titles on his resume as his predecessors, he does boast more ranking titles (six). He won his first ranking event in 2012 at the World Open and won his first Triple Crown event at the 2018 Masters. Allen overcame several issues in his personal life to win the Northern Ireland Open back in October — a tournament he was backed to win in the snooker tips as it took place on home soil at the Waterfront Hall in Belfast. The 35-year-old’s career is on the line somewhat due to issues away from the table, but he is back in action at the UK Championship.