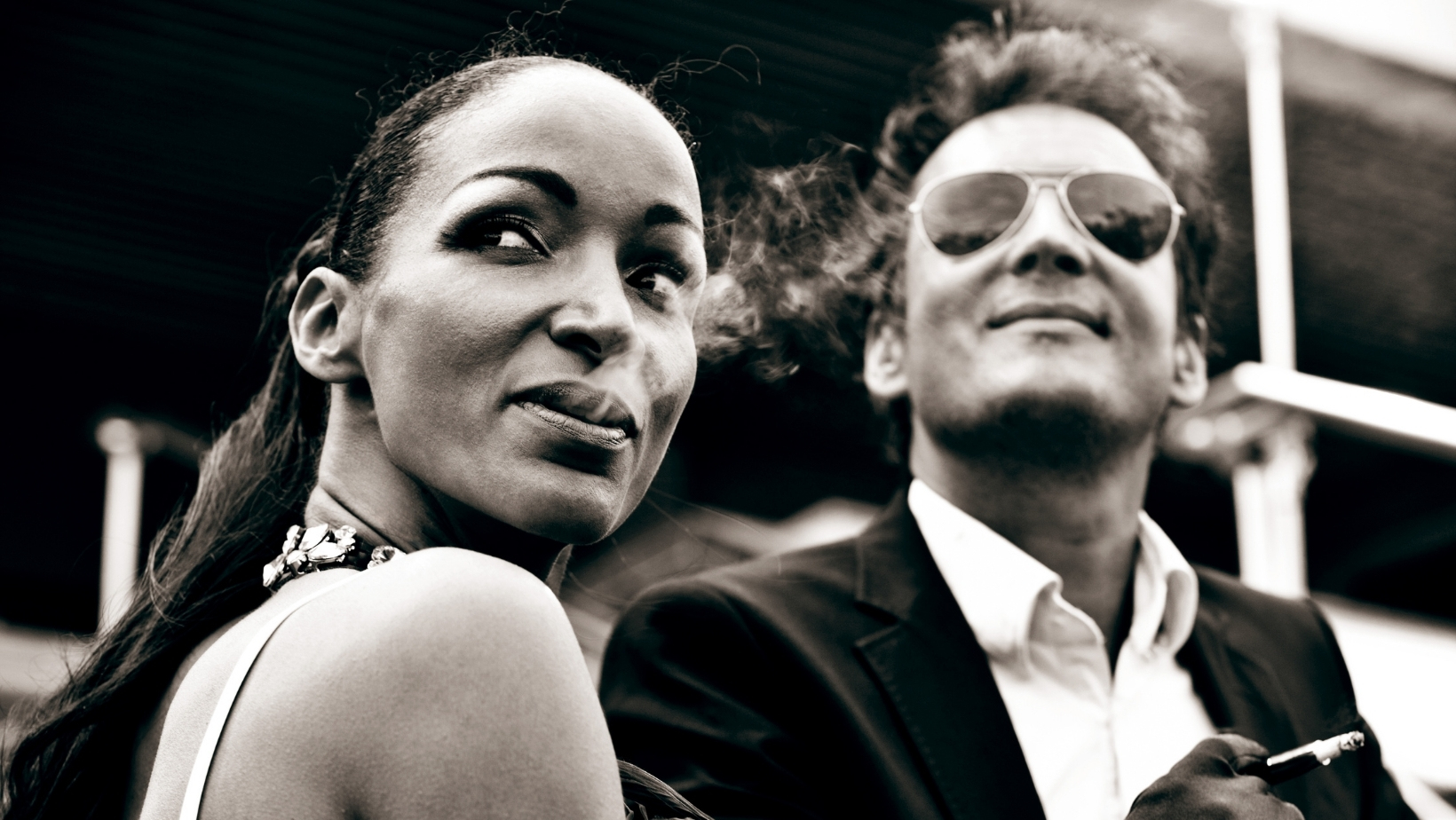 Celebrity marijuana users are not a new thing, but the social acceptance in mainstream society has changed in recent years, The often maligned drug has now become more acceptable in the mainstream, particularly with so many prominent advocates in the celebrity world.

Controversial yet popular amongst certain circles for many decades, marijuana, aka weed, along with CBD, has been an ever-growing business over the last decade. Especially since 2012, when the first states in the USA, Colorado and Washington, chose to legalize it for recreational purposes. Before its legalization, its popularity has been significant in many different cultures, from being the primary ritual within the Rastafarian movement in Jamacia, a social enhancement for festivals like Woodstock or Burning Man and, of course, synonymous with the hippy movement of decades past.

Today, we will talk about marijuana’s popularity and its influence among celebrities who have been known to use it before and after it became legal. Some of the list may surprise you, but I’m sure our first one certainly won’t.

The loveable American-Canadian Seth Arron Rogen has many titles. His career started as a humble stand-up comedian. Later on he started working as a writer and executive producer on the TV series “Preacher” with his writing partner Evan Golberg.
Seth Rogen is mostly known for his breakthrough role as a leading man in movies “Pineapple Express” and “Knocked up”.
In his interviews, Rogen was often straightforward about his marijuana usage. “If you know anything about me at all, I am going to assume it’s that I really love weed”. His enthusiasm for marijuana took him in a new business direction when he and Evan Golberg co-founded Houseplant cannabis company in March 2019.

Singer and actress Lady Gaga took the world by storm with hits like “Bad Romance” and “Poker Face”, from her spectacular performances around the globe to more candid ones where she performed her Oscar-winning song “Shallow” from “A star is born” movie. Lady Gaga is considered a true chameleon in the entertainment world, with her ability to reinvent herself and find different paths in her music career. Due to her exposure to high pressure from being a big public figure, Lady Gaga admitted that she used marijuana as self-medication to help her with her anxiety and severe chronic pains.

Two times Golden Globe and Academy Award winner for his amazing performance in “Once Apon a Time in Hollywood”, actor and film producer Brad Pitt has earned the title of one of the most powerful people in the entertainment world. The star of Ocean’s Eleven, Mr & Mrs Smith, and Fight Club has been hot property since his early role as the devious cowboy in Thelma and Louise.

Brad Pitt held the title “Most Attractive Man” for many years, which led him to be under the public eye on a daily basis. According to the actor himself, he was a heavy “stoner” in his twenties. His love of marijuana slowly started to fade when he became older and he felt he got to the point where he felt imprisoned by himself. These days, Brad has moved away from his earlier usage.

Singer and songwriter Miley Cyrus was introduced to the world as one of Disney’s teen idols. Her debut in the TV series “Hannah Montana” put her on a map and brought her fame, by being popular among younger generations. As she grew older, Miley took a different path and a newfound bad girl image, songs like “Wrecking Ball” and “Party in the USA” were massive hits. Being a star from a very young age, Miley admitted that she had a difficult time coping with work, school and fame at the same time. Resorting to smoking cannabis to help cope with the demands of teenage stardom.
Ultimately, Her love for cannabis was getting in the way of her career, so she decided to quit while working. She is now smoking cannabis only in her free time.

When we think about marijuana and celebrities, the name Snoop Dogg must come across our minds at least once.
Famous rapper and songwriter Snoop Dogg is one of the most famous cannabis lovers on the planet.
In the early stage of his career, his debut album “Doggystyle” was met with great success. The song “Gin and Juice” was one of the most played at that time. In 2012 he briefly experimented with a different path in music, finding his reggae sound, also releasing the documentary “Reincarnated” with reggae-style songs that were successful. “Leafs by Snoop” his branded line of marijuana products were met with a lot of interest by many people, including TV personality Martha Stewart.

Images used in order under license from wiki commons