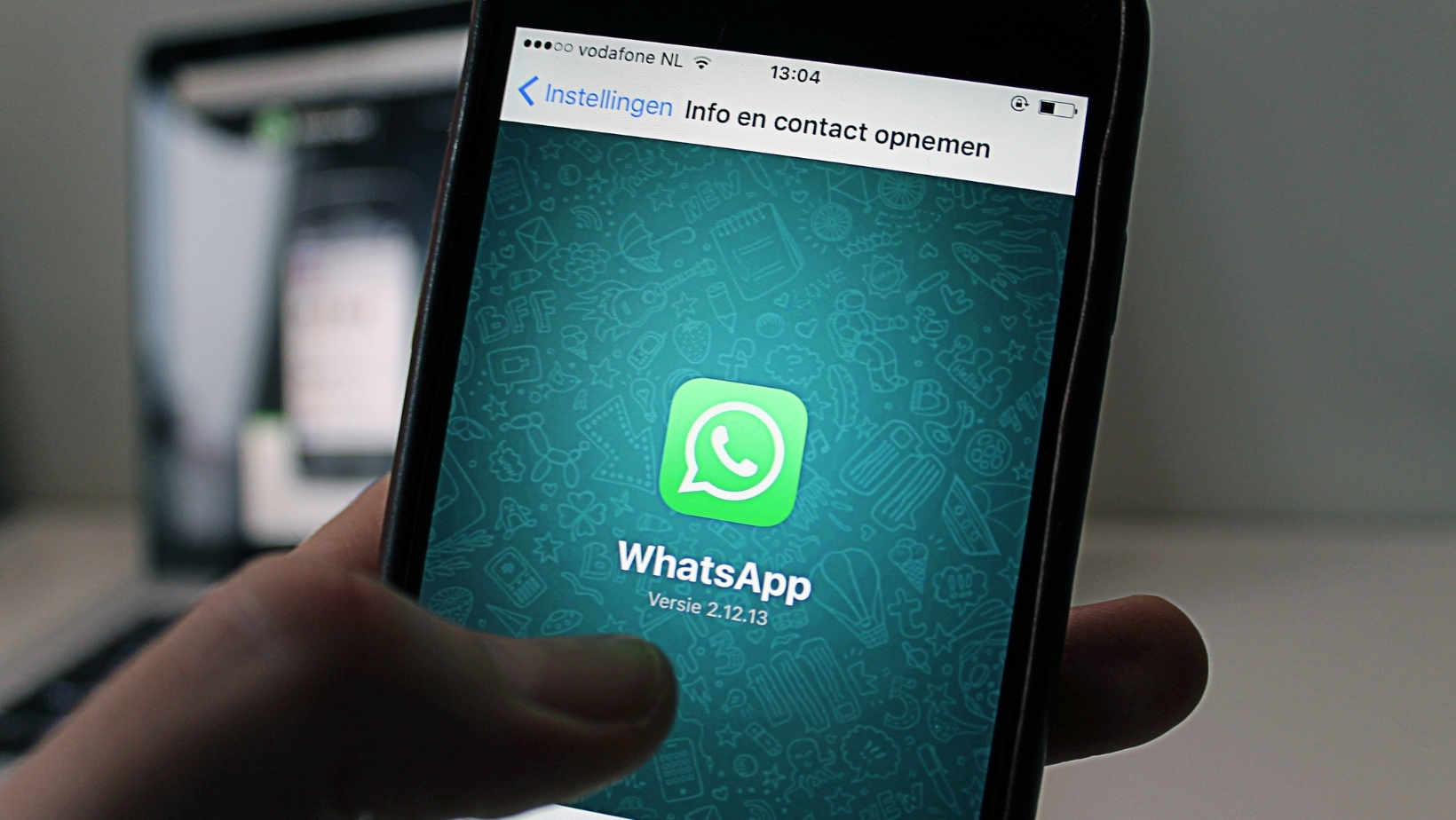 Currently, there are over 68 million users on Whatsapp worldwide, and the user base grows each day. It is one of the most popular alternatives to Messenger and other platforms, offering easy access to global communication.

In fact, for many people, Whatsapp is their primary form of contact. Even some companies run their business through the messaging app. Whatsapp ensures encrypted messages that are instantaneously sent to each other. It even comes with an indicator if the person is offline, has the person received it, and above all else has the person opened your message to read it.

However, it can become quite overwhelming when so many different interactions in our lives happen at one go, and sometimes, it is necessary to cease interacting with someone. Especially if they are constantly pestering you, or giving you bad vibes. To avoid the hassle, blocking the person in question is the best response.

But what exactly happens after you block someone?

Messages and calls, as mentioned, are sent instantaneously. With WhatsApp’s tick function, the sender can also see if the other party has already received the message. A single tick means the message has not gone through. Maybe their phone is dead or they are in an area with no internet coverage.

A double tick means the other party has already received this message but has yet to look at their phone. When the double tick becomes blue, that means they have actively opened the message and read it.

What can they see?

When you block someone, they can not see your profile, nor send you messages. Your picture will appear as the default Whatsapp profile, and their messages will always be stuck on one tick. Needless to say, they will not be able to see your status activity either. Also, neither of you can see each other’s last seen time or last online. You can also easily undo all this by unblocking the other party.

Fancy watching a video instead? Learn more about what happens when you block someone on Whatsapp in this Youtube clip…

To block someone on Whatsapp, you need to go into their profile, and on the top of the screen, there is a button that looks like 3 dots. Clicking it would prompt you to a few actions, one of them is the block button. Click it and you are done in 2 easy steps.

If you want to block them on all platforms, you will have to manually block the number from your phone, that way they will not be able to contact you at all.

Can I unblock them?

Unblocking is one of the easiest things to do, alongside blocking someone. As Whatsapp understands some people block each other out of the heat of the moment, but more often than not will regret doing it, and of course, will undo it later on.

Maybe due to the nature of events leading up to blocking, Whatsapp made unblocking easier than blocking someone. All you have to do is go into their account, and there will be a message in the middle of the chat that says “You have blocked this contact. Click here to unblock them.” Click it and you are good!

Unblocking is one of the easiest things to do, alongside blocking someone.

Can you know for sure?

Well, WhatsApp is intentionally ambiguous and hidden behind a wall of proxy in order to protect privacy. This also helps to potentially de-escalate conflicts as you would not get an abrupt blocked message such as Twitter for example.

As unblocking is easier than the act of blocking itself, it functions as a means to give you a short break so conflict between you and the receiver would not break out. In cases where you are blocked, you can ask a mutual friend to message them, if they see a different profile pic, have their messages being sent and received, then you might have been blocked. In this case, it is best to move on until they decide to unblock you, or not, regardless of what happens, avoiding such conflict is in the best of everybody’s interests.